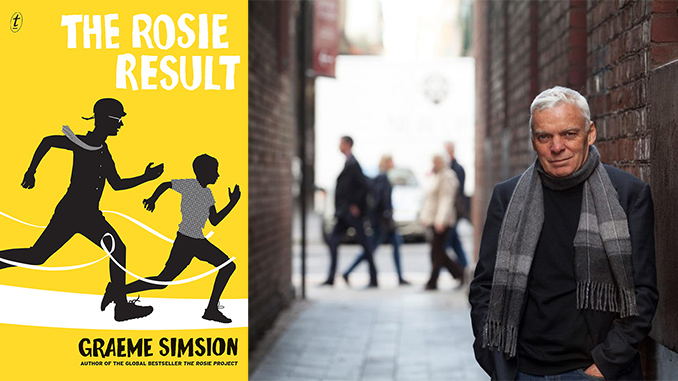 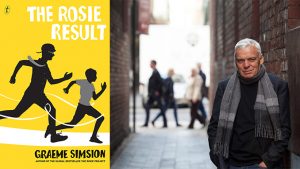 Hilarious and thought-provoking, with a brilliant cast of characters, The Rosie Result is the triumphant final installment of the much-loved and internationally bestselling Rosie trilogy.

When first published, the quirky story of Don, a middle-aged autistic man’s search for love had a profound impact on people worldwide, and generated a positive discussion of difference and acceptance in society.

The Rosie Result sees Don and Rosie return, managing the twists and turns of everyday life, but this time the problem to solve is how to help their eleven-year-old son, Hudson, make his way in the world. It’ll have you cheering with joy!

Graeme will be signing books after the event, with Riverbend Books selling copies.

Graeme Simsion (Author): Graeme Simsion is the internationally bestselling author of The Rosie Project, The Rosie Effect and The Best of Adam Sharp. He also co-authored Two Steps Forward with Anne Buist.

Barb Cook (Moderator): Barb Cook is the editor and co-author of the book, Spectrum Women: Walking to the Beat of Autism, and founder and editor-in-chief of Spectrum Women Magazine. Formally identified on the autism spectrum at the age of 40, she is now a highly committed autism activist. She was awarded a Special Commendation in the 2017 Autism Queensland Creative Futures Awards by the Queensland Governor.

The internationally acclaimed book Spectrum Women: Walking to the Beat of Autism 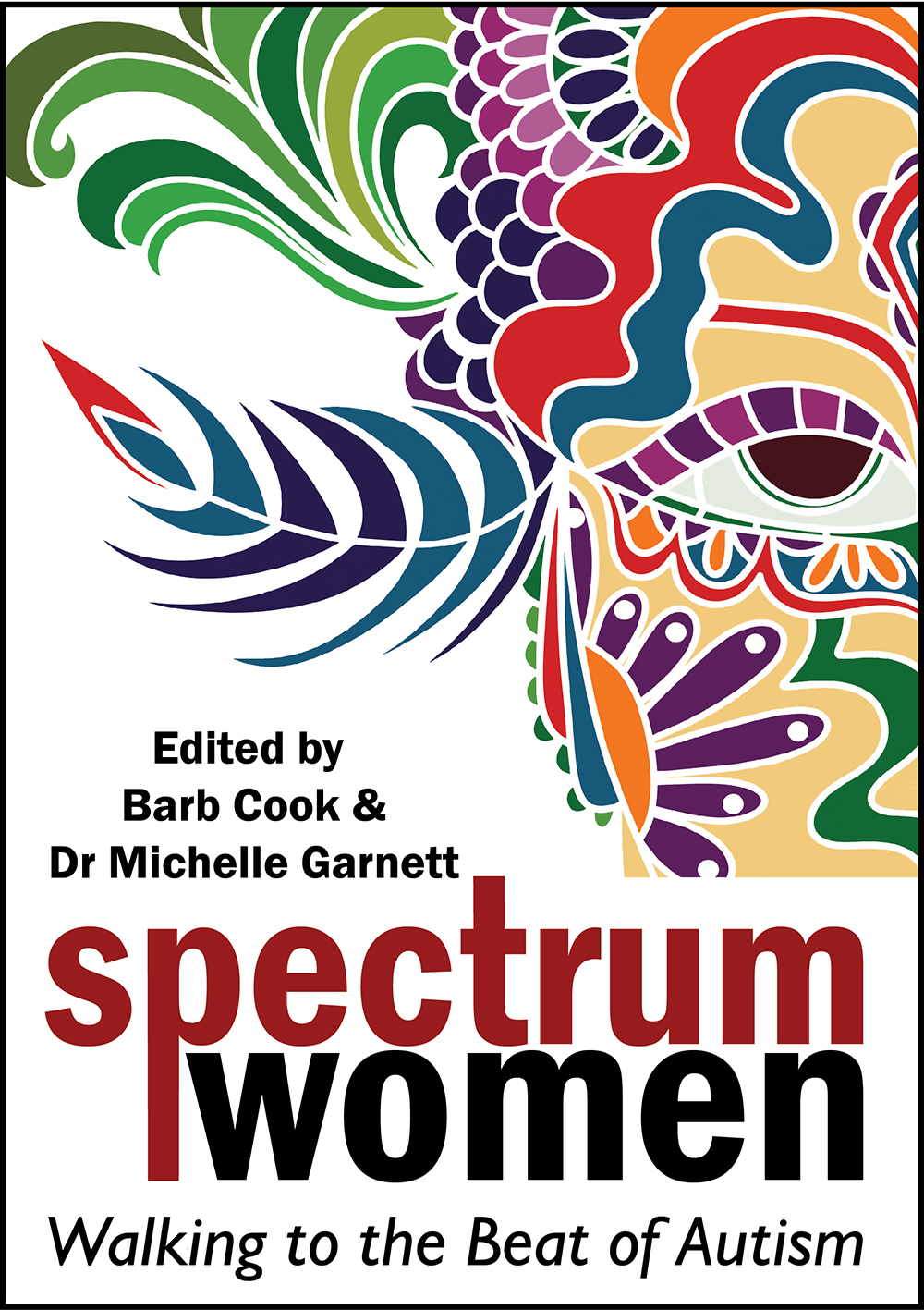 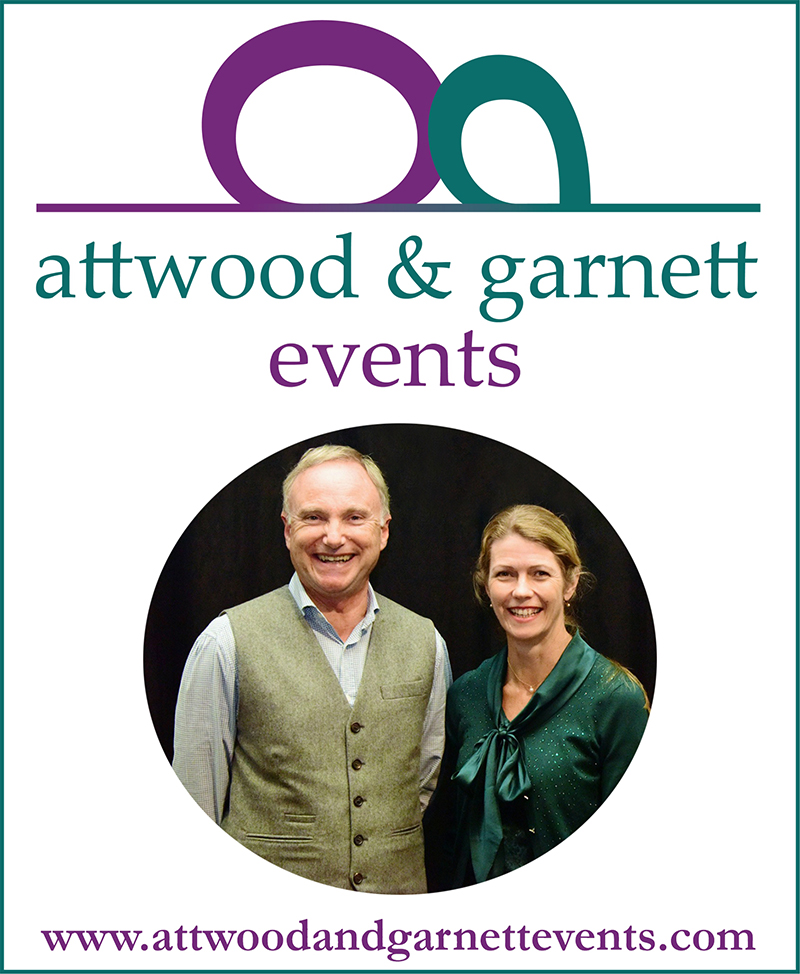 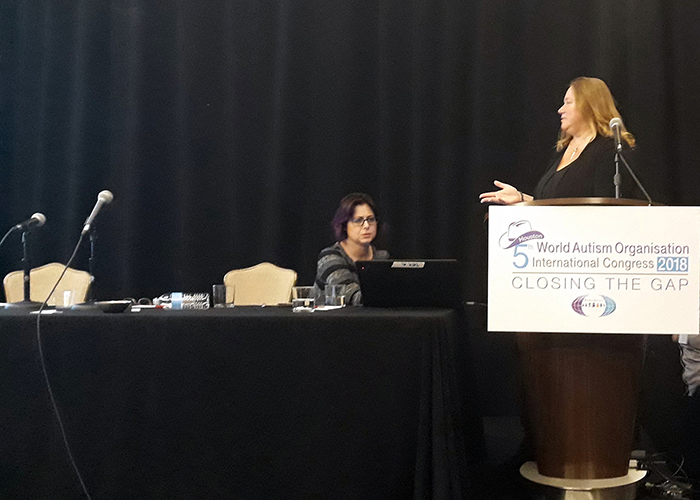 To make a clinic or Zoom booking with me contact:

The Chameleons: Women with Autism

I Am Very Social…

Tomorrow! Link in bio Being the Executive of Func

I had the wonderful privilege and honour of readin

Next Week! Link in bio WEBINAR: Education to Empl

My latest thoughts on Workplace Social Skills for

Ready for more? Sign up for my 'Monthly Musings' and have my best tips, advice, and action steps for creating a life you don't need a vacation from delivered right to your inbox! The first issue is getting it's finishing touches for a March delivery...
http://beccalory.com/

Another year and another 'top of list' nomination for Spectrum Women: Walking to the Beat of Autism, brain child of editor Barb Cook​; gold from Limpsfield Grange + Katherine May are the others 3 best books about autism https://thenationpress.net/en/news-43535.html (the other 2 are more than fab bye